Vertebrates are animals that have a backbone inside their body. The major groups include fish, amphibians, reptiles, birds and mammals. 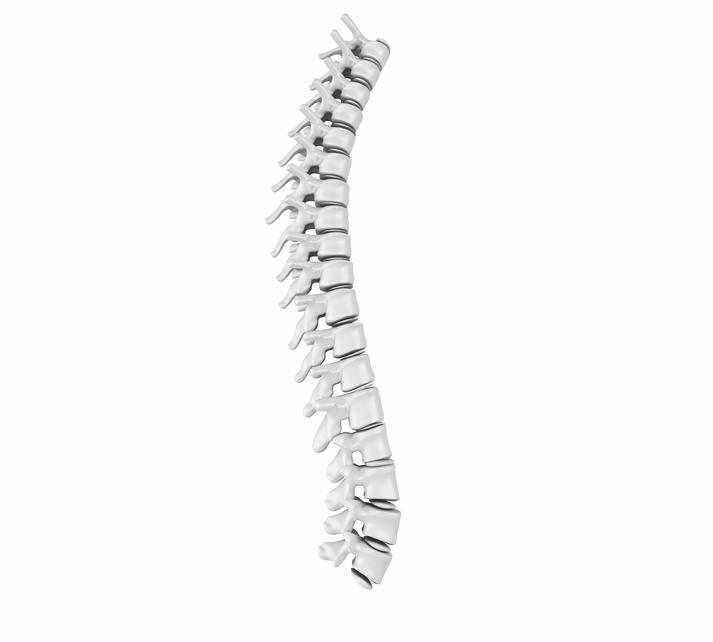 A mammal is an animal that breathes air, has a backbone, and grows hair at some point during its life. Female mammals have glands that can produce milk to feed their young. Mammals include a wide variety of animals, from cats to humans to whales. 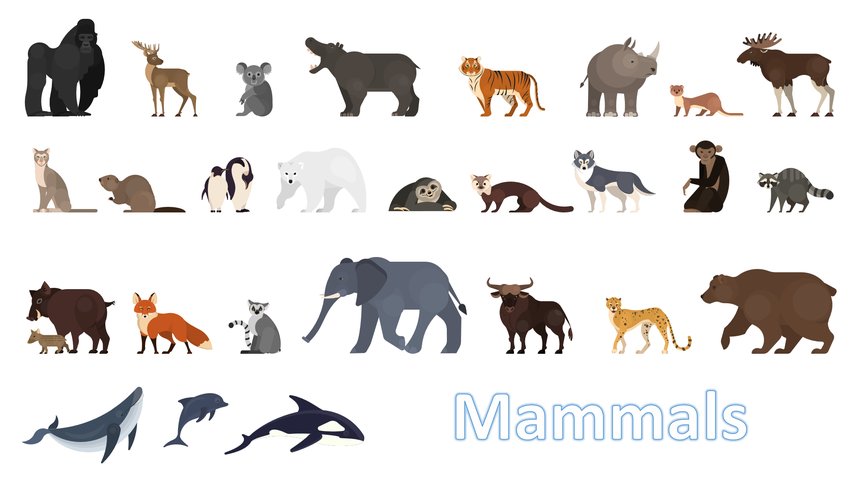 Birds are a group of warm-blooded vertebrates constituting the class Aves, characterised by feathers, toothless beaked jaws, and the laying of hard-shelled eggs. 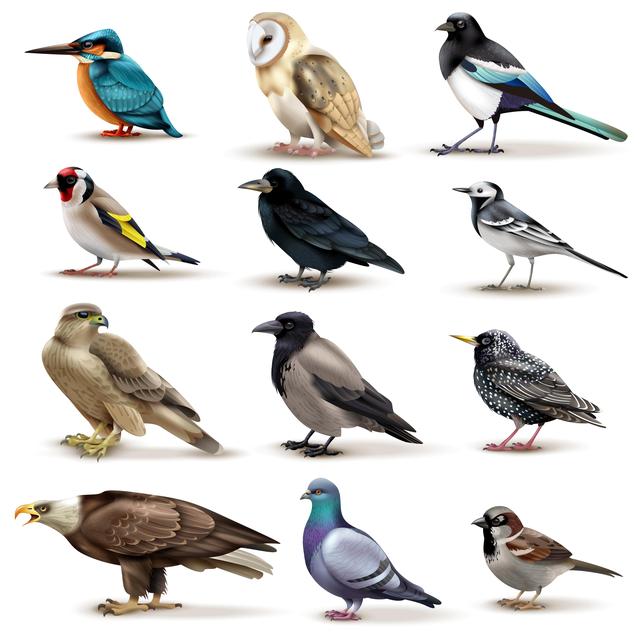 Reptiles are cold-blooded animals that are characterised by their scales and their ability to lay eggs. They include animals like crocodiles, snakes, lizards and turtles 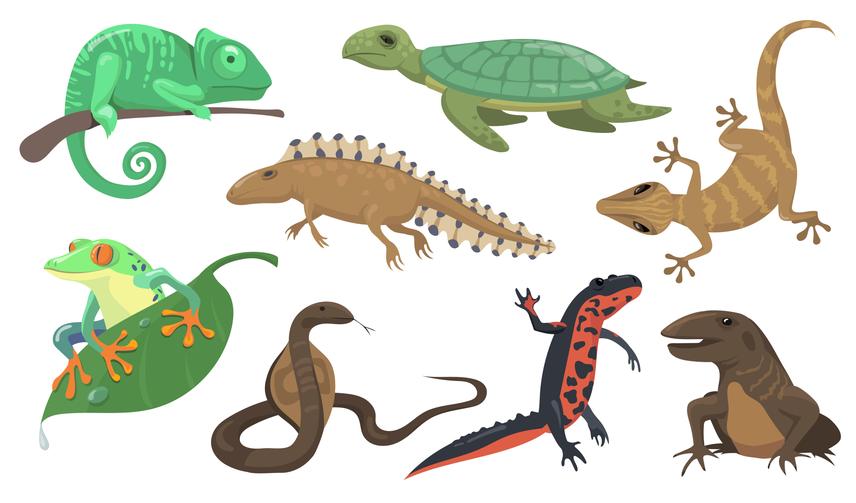 They live the first part of their lives in the water and the last part on the land. When they hatch from their eggs, amphibians have gills so they can breathe in the water. They also have fins to help them swim, just like fish. 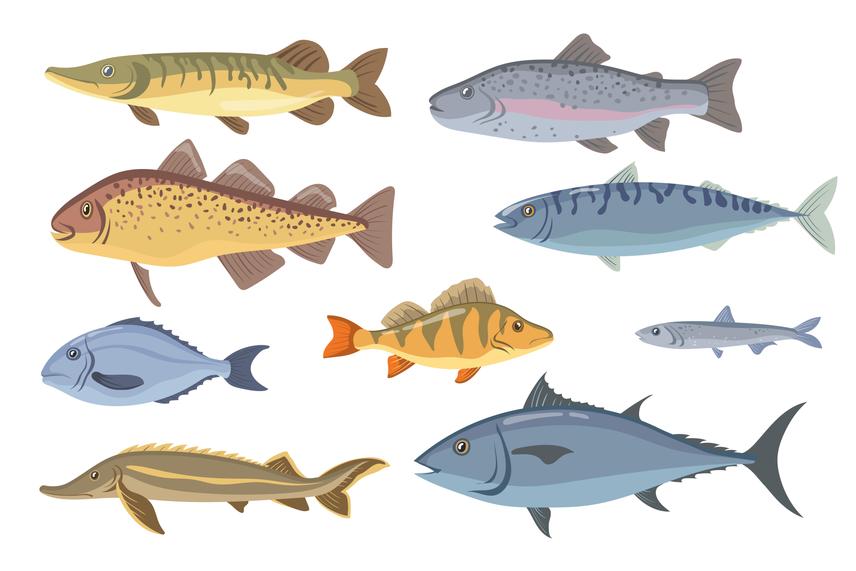