The sun is in the centre of our solar system (The Milky Way), where it is by far the largest object. It holds 99.8% of the solar system's mass and is roughly 109 times the diameter of the Earth — Did you know over one million Earths could fit inside the sun! 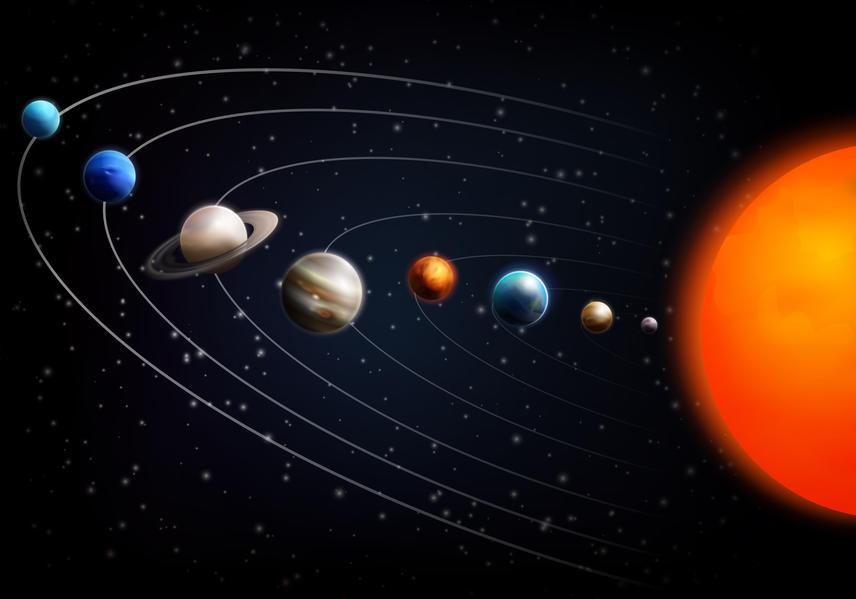 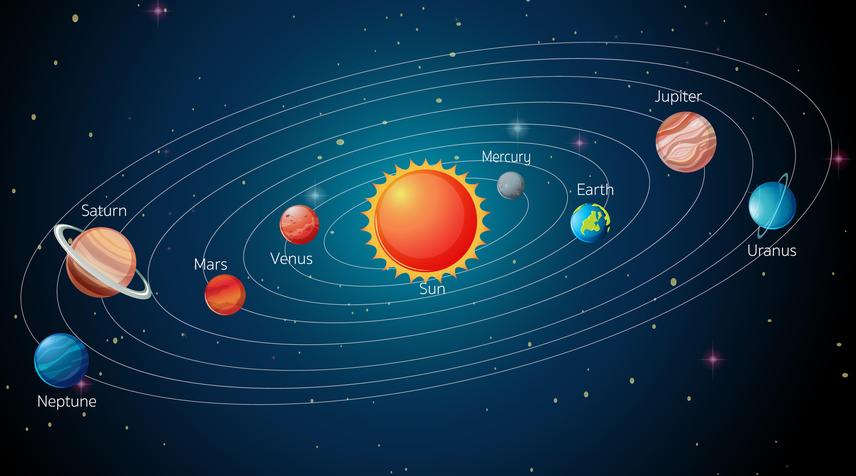 The surface of the sun is about 5,500 degrees Celsius hot, while temperatures in the core reach more than 15 million degrees Celsius. NASA claims you would need to explode 100 billion tons of dynamite every second to match the energy produced by the sun. It takes about 8 minutes for the light from the edge of the Sun to reach the Earth.

The sun was born about 4.6 billion years ago and has enough energy to last for another 5 billion years.  While the Sun does not have an official scientific name, it does have another common name: Sol. Named after the ancient Roman’s god of the Sun, Sol. This alternate name is where we get the term “solar system,” which literally means system of the Sun.

Using the Power of Sunlight

Early civilizations around the world positioned their buildings to face south to gather heat and light.

The greenhouse is another early solar development. By converting sunlight to heat, greenhouses make it possible to grow plants out of season and in climates that may not be suited for them. 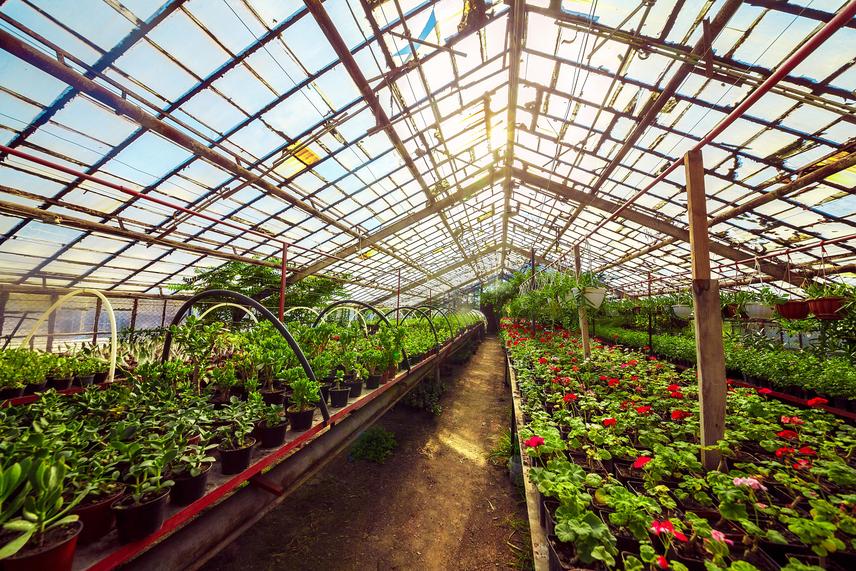 Solar power—the conversion of sunlight into electricity—is yet another application of solar technology. This can be done in a number of ways. Solar cells convert sunlight directly into electricity. The amount of power generated by each cell is very low. Therefore, large numbers of cells must be grouped together, like the panels mounted on the roof of a house, to generate enough power. These are becoming more and more common in the community. 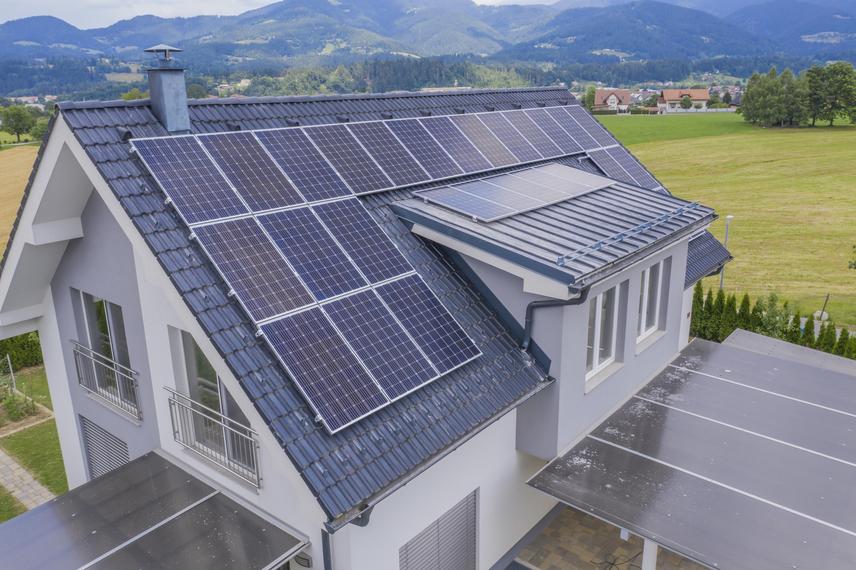