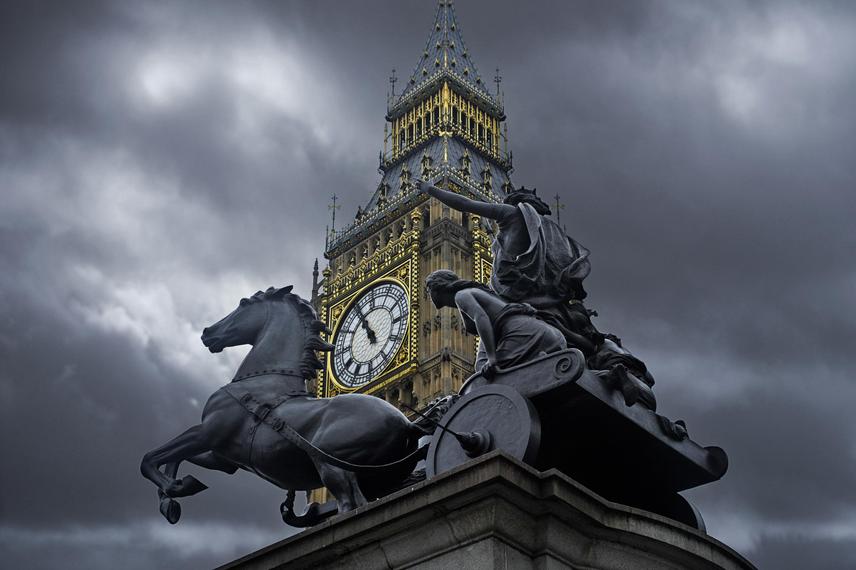 At the time of the Roman conquest of Britan, there was a Celtic tribe called the Iceni tribe. They were ruled by a king, called Prasutagus, who was married to Queen Boudica. (This is a statue of her riding a chariot near Big Ben)

The Roman army was strong and powerful and Celtic tribes like the Iceni tribe lived in fear. King Prasutagus wanted to protect his tribe, so he made a deal with the Romans that would allow him to continue ruling his tribe under their terms. When he died, he left instructions in his will to give half of his kingdom to the Roman Emperor and the other half to his wife Queen Boudica.

However, the Romans did not honour Prasutagus’s will. Instead, they took away the Iceni land and farms, made them pay money to them in taxes and instead of sharing with Boudica, they publically flogged (whipped) her. Boudica joined forces with the neighbouring tribe of the Trinovantes to avenge this humiliation.

Boudica’s army launched its attack in 60 AD, when the Roman governor Suetonius Paullinus was called away. Boudica ordered her warriors to burn down Roman towns and kill as many Romans as possible. They destroyed the town of Colchester and then went on to ransack London and St. Albans. 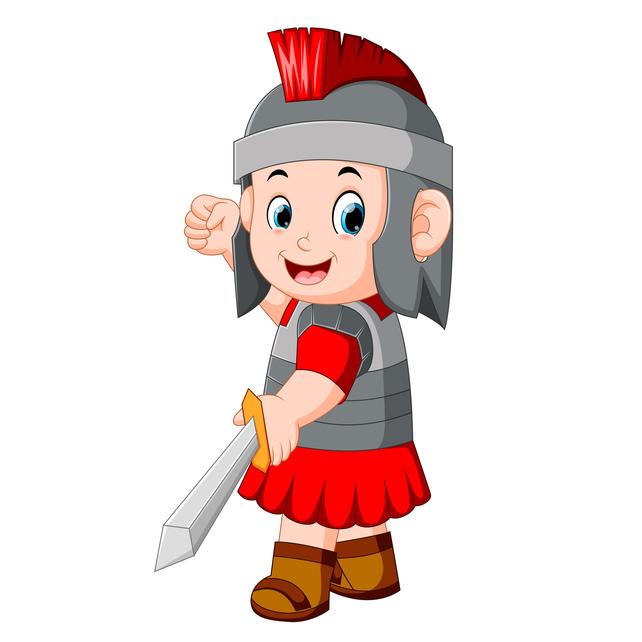 Paullinus heard of the terrible attacks and Roman losses, he called for as many soldiers as possible, but Boudica still had more than ten times as many soldiers in her army as the Romans! However, the Romans were well trained and very experienced in battle. The Romans won the battle and killed many of the Celtic warriors. Boudicca was caught but s 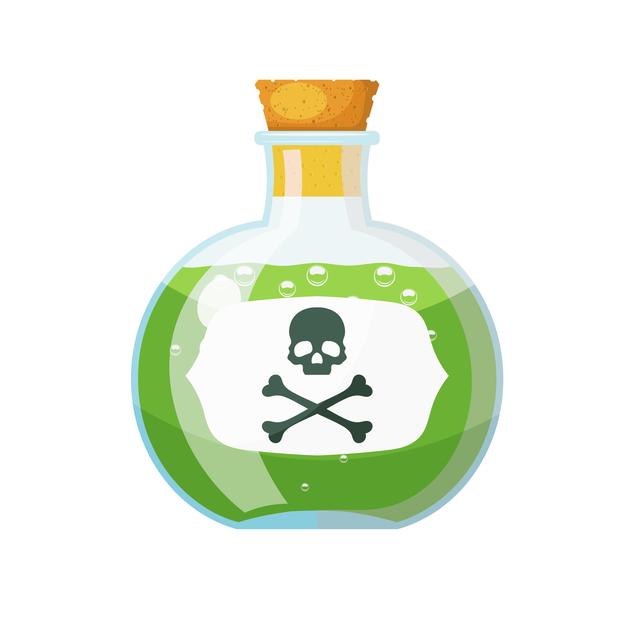 ​​​​​​​he could not face being captured by the Romans, so she decided to poison herself instead by swallowing a deadly drink. The victorious Roman army sent a clear message of strength to any other tribes thinking of rebellion against their rule.