5.Evidence of the Romans

We can see evidence of the Ancient Romans in a lot of our daily lives.

What month is it? 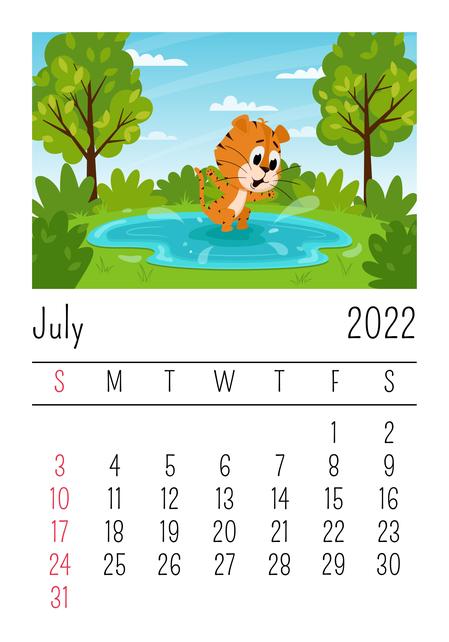 The calendar we use today was started by Julius Caesar (A Roman Emperor) He made the calendar 365 days (366 in a Leap year) We even owe the Romans for some of their names:

The Romans invented concrete which is used in a lot of our buildings. Some of the Ancient Roman construction is still standing today, the most famous of which is the Colosseum. 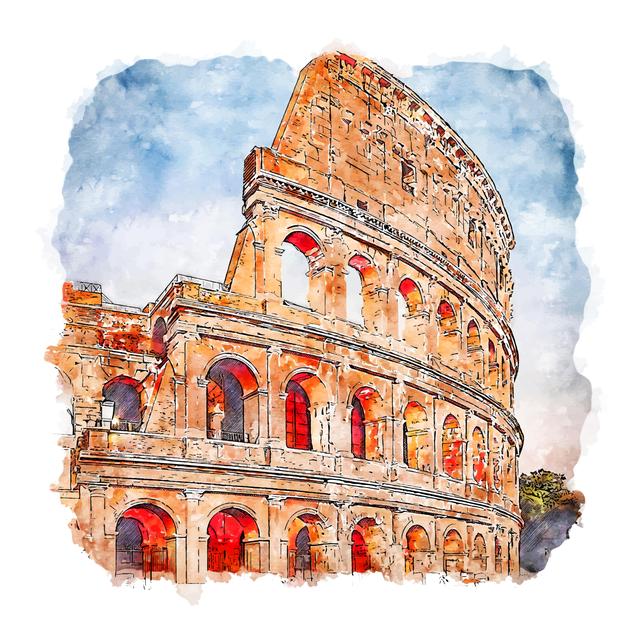 It is believed the Romans created central heating. Whilst they didn't have radiators, they did design their homes to have spaces between the floors and walls, where hot air from a furnace would travel through the house and keep Rich Romans nice and warm.

Romans often built straight roads for several reasons. It is a quicker route, quicker to build but also stops thieves and robbers and other dangers lurking around the corner - allowing the Romans to see clearly ahead. 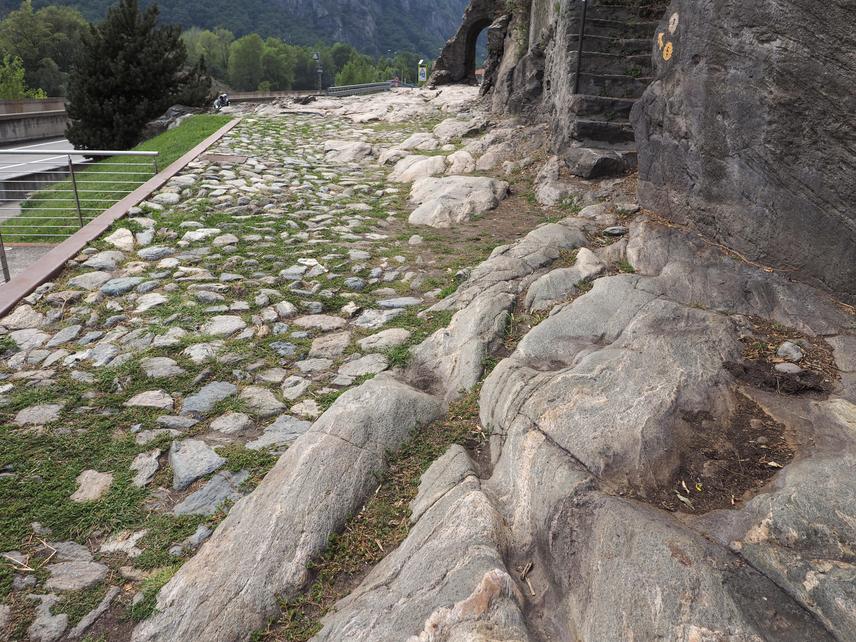 Many aspects of Roman law and the Roman Constitution are still used today. These include concepts like checks and balances, vetoes, separation of powers, term limits, and regular elections. Many of these concepts serve as the foundations of today's modern democratic governments. 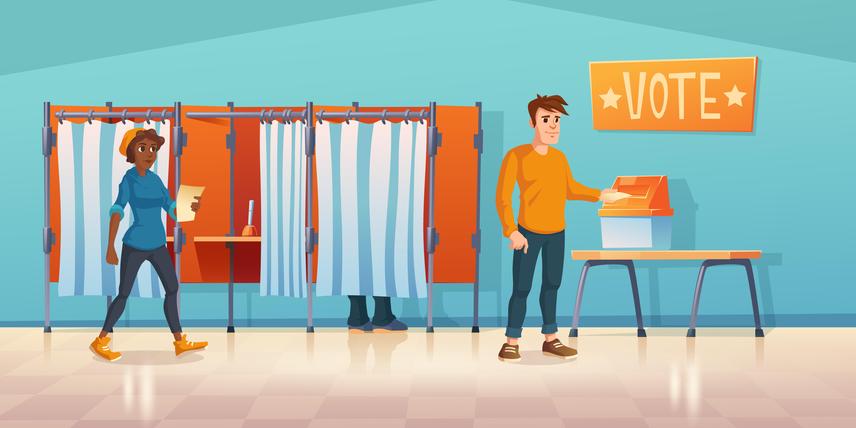 What else did Romans invent?

What other evidence do we have that the Romans invaded Britain?