The Roman army is known for being one of the largest and most successfully conquering forces in the ancient world.

The Roman Empire had become powerful because of the strength of its army. It had conquered a vast empire that stretched from Britain, across Europe and as far as the Middle East. Their size, power, strength and fighting techniques ensured their successful conquest. The soldiers were very well train 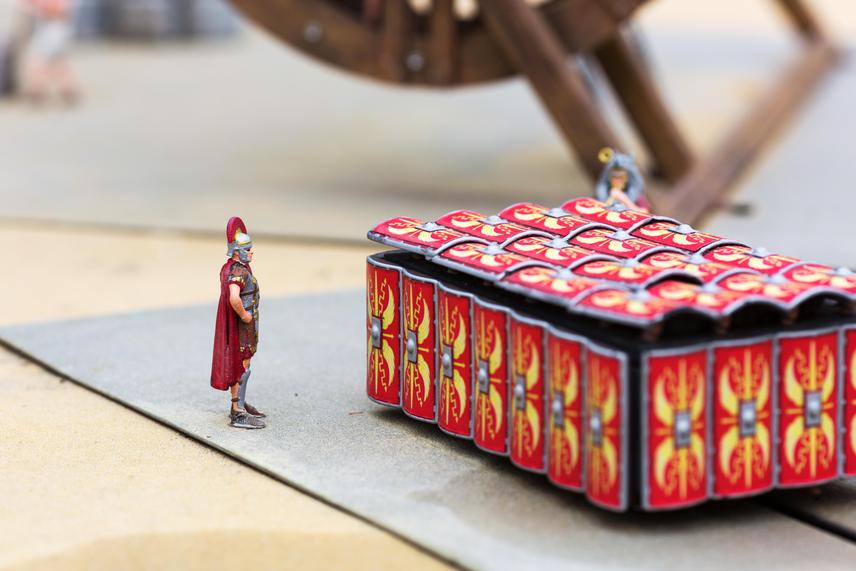 ed, they had the best weapons and armour. Some of these techniques include synchronised marching and the Testudo. (Which means Tortoise - Can you see why?) Soldiers were trained to use a rage of weapons from close hand combat with a sword or dagger to spears and bows and arrows. 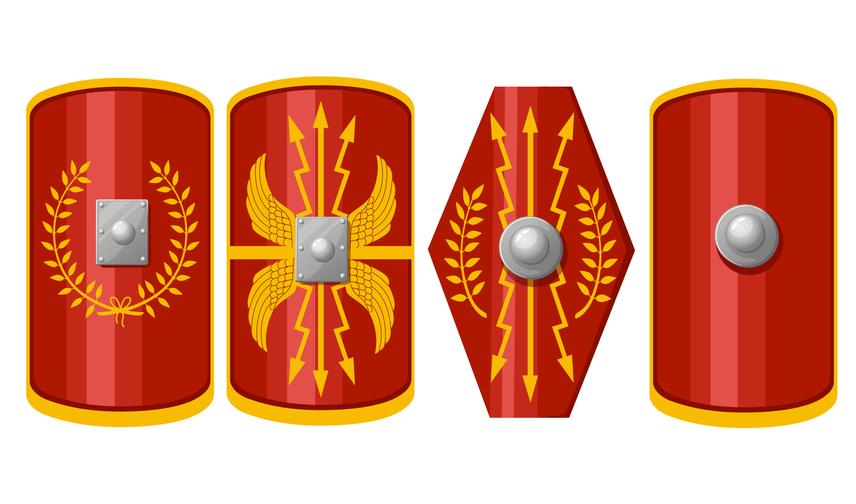 Roman soldiers were very well-trained. He would march 20 miles a day, he could swim or cross rivers in boats, build bridges and smash his way into forts.

A Roman soldier almost always followed orders. Anyone who didn’t faced tough punishments. If you fell asleep on duty, you could be sentenced to death!

At its largest, there was around half a million soldiers in the Roman army. They were divided into groups called ‘legions’. Each legion had about 5000 soldiers. These were split further in to centuries. Commanded by a Centurion, a century was actually made up of about 80 soldiers (Not the 100 we now call a century) 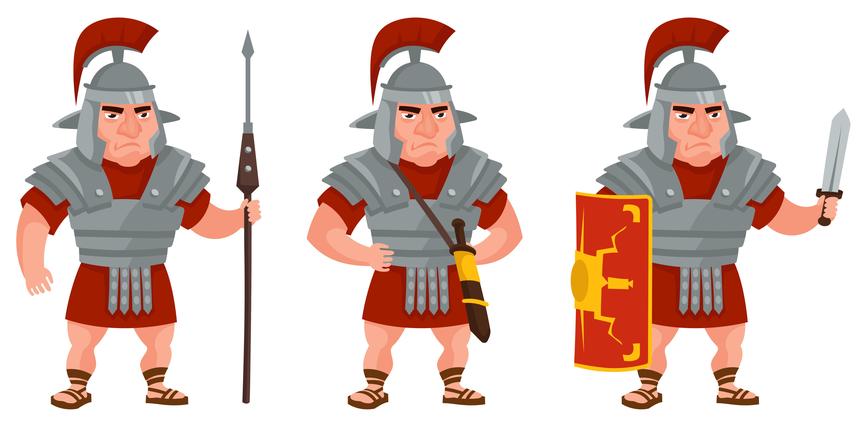 Roman soldiers were paid in the army, and after 25 years (if you survived) you would become a citizen of Rome and be rewarded with a plot of land and possibly some slaves to live out the rest of your life. 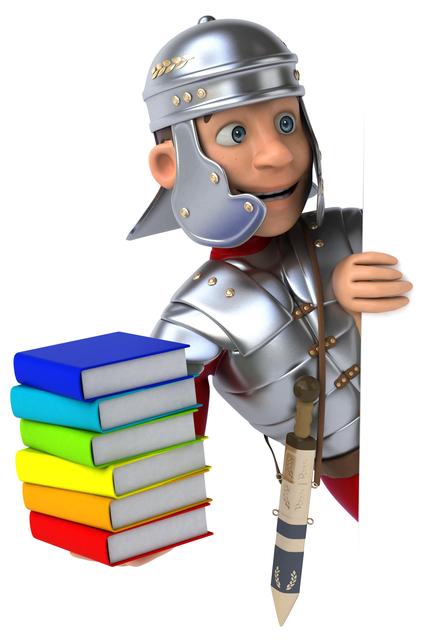 Can you find out more about the life of a Roman soldier?

What are the weapons and parts of their uniform called?