1.Why did the Romans Invade?

The Romans had known about Britain for a l 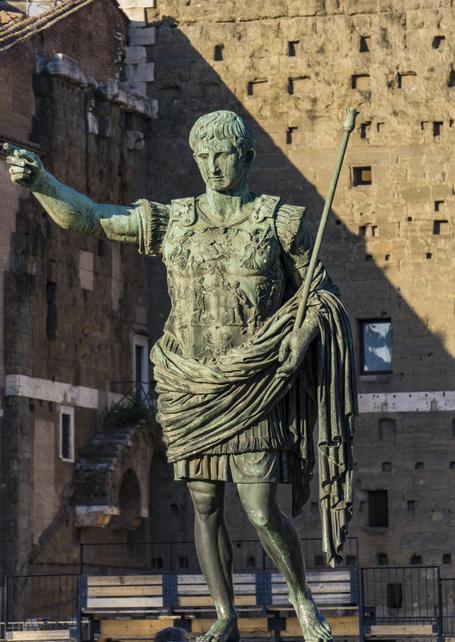 ong time, as we had helped the French (Gauls) battle the Romans. Julius Caesar had visited in 55 BC with two legions and, after battling some Celtic tribes on the southern coast, realised the Roman army was not powerful enough to invade fully.

Caesar left Britain and returned to Rome but described in detail what he had seen and the wealth of land’s rich with good soil. One year later, Julius Caesar came back across the sea. This time, he brought with him five legions and 2,000 cavalrymen. The British tribes agreed to pay tributes to Rome and were left in peace. Caesar did not think Britain was worth a long war and he had other problems back home in the Empire to deal with.

Almost 90 years later; The Roman Emperor, Claudius, had ordered the creation of a new warship to help his army safely cross the sea between Gaul (France), which they already controlled, and Britain. The army sent to Britain was made up of 20,000 soldiers. In AD 43, Claudius’ fleet set sail and landed on the south coast of Britain. Upon landing, Claudius’ army attacked Celtic tribes in the south-east of Britain and quickly took control of the lands.

Many Celtic tribes realised how strong this Roman army was and made deals to keep the peace. They agreed to obey Roman laws and pay taxes. In return they were allowed to keep their kingdoms. 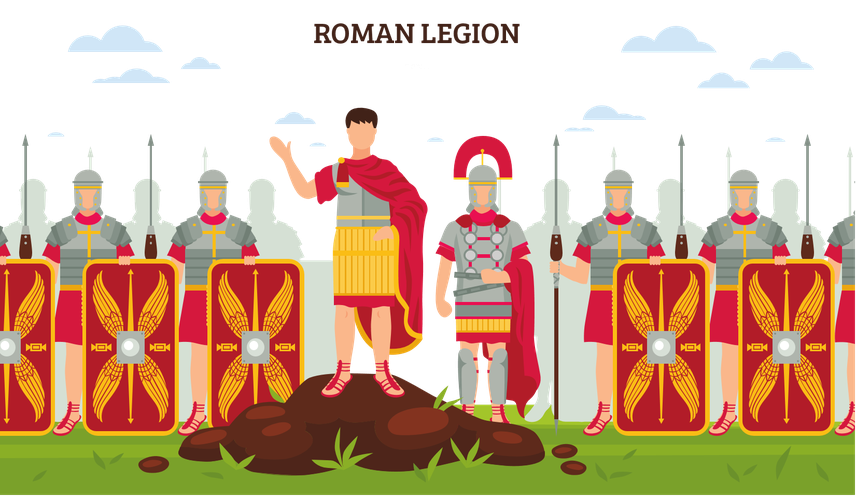 Britain was rich with precious metals, livestock and crops to feed the ever growing Empire, coal and minerals and slaves.